Visit the Mar Menor in Spain 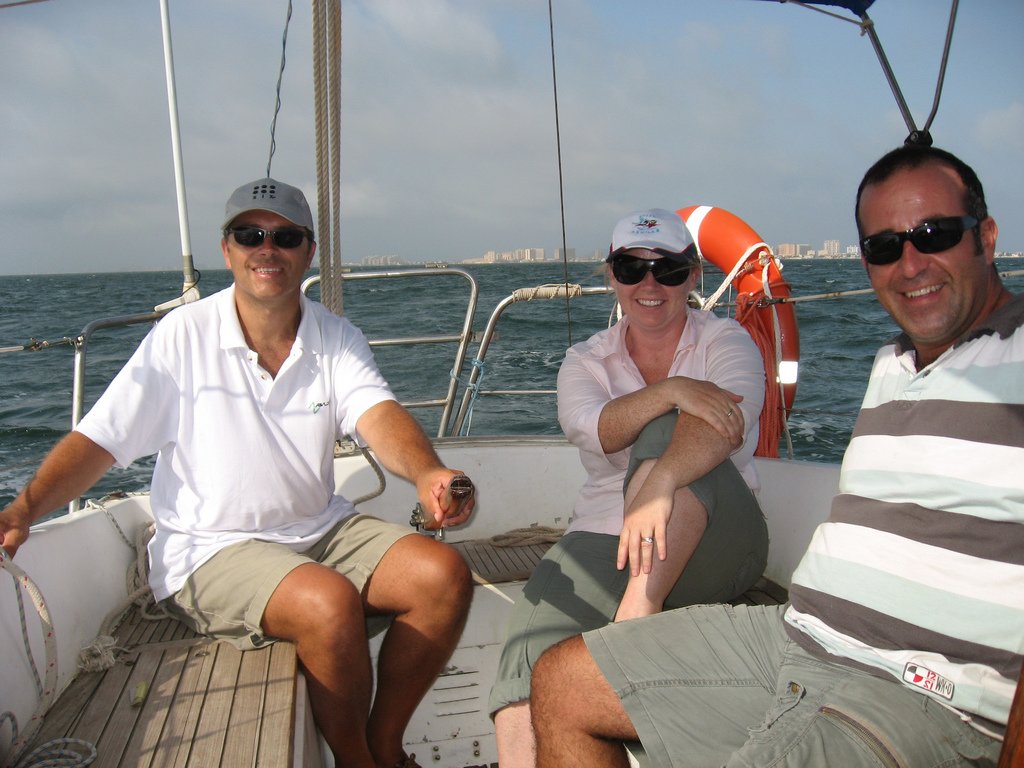 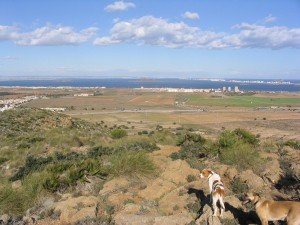 View to the Mar Menor

The Mar Menor is a closed sea which maintains a warm sea temperature whatever time of the year (except December and January when only the most hardy Brits will brave the waters!), with an average of 18 degrees centigrade. The Romans and the Arabs built thermal baths around the coast and to this day people visit the area for the therapeutic properties of the bathing.

It has 170km2 of area (42,000 acres) and 73km of coast. The Mar Menor is the largest salt lagoon in Europe. Its waters are rich in iodine and never get deeper than 7 metres. It belongs to four municipalities: Los Alcázares, San Pedro del Pinatar, San Javier and Cartagena. Local towns include:

There are considerable salt works in the area which coincide with important ecological reserves for birds, plants and other wildlife. Langoustines are one of the delicacies pulled out of the Mar Menor along with the caviar. To get a good view of the Mar Menor take a walk up the hill Cabezo de la Fuente from Los Belones village (near La Manga golf complex). Enjoy golf, sailing, watersports, sun bathing, restaurants, jazz, fiestas… 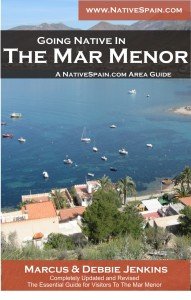 For more details on the towns of the Mar Menor region get the ebook, The Mar Menor – Microclima de Felicidad / Microclimate of Happiness.

Get an offline map for the Mar Menor region for your Android phone.