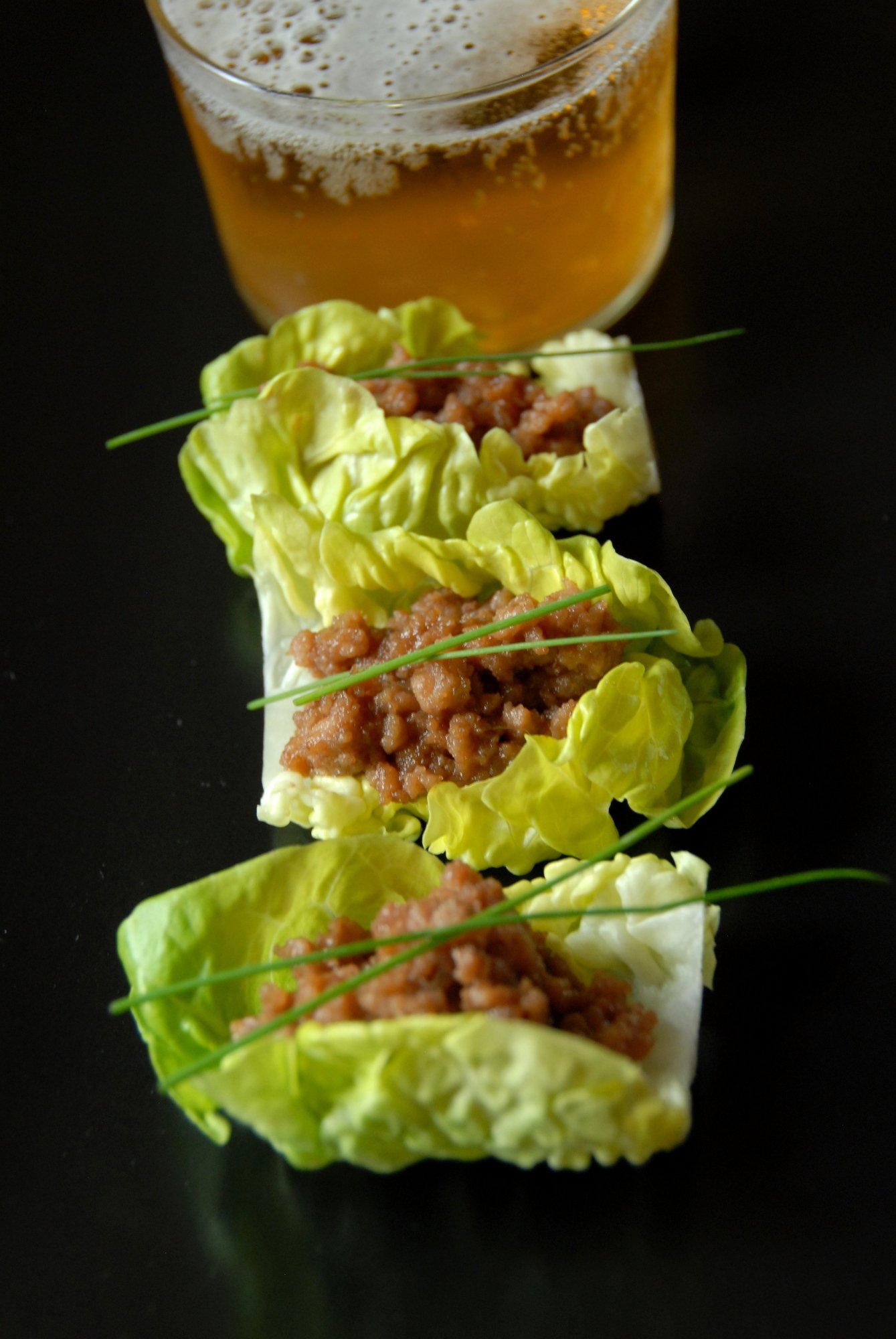 Debbie Jenkins, editor and co-author of the book “Recetas del Campo – Spanish Village Cooking” is excited to be a finalist in the competition “Chef for the day” organised by Las Flores Quality Tapas restaurants.

Debbie says that she chose her dish for the contest because her neighbours and co-authors from La Murta enjoyed it so much they kept asking for the recipe and insisted that she included it in the book.

The final is on Saturday 21st June at La Tapa restaurant in Plaza de Las Flores in Murcia.

Many of the contributors to the La Murta recipe book will accompany Debbie on Saturday to give her their support.

Debbie’s recipe is Spicy Pork in Lettuce Leaves and can be found on www.lamurta.com. 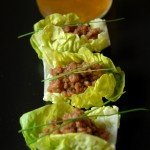 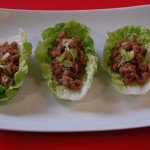 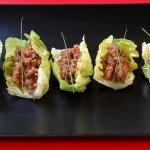 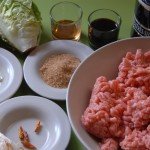