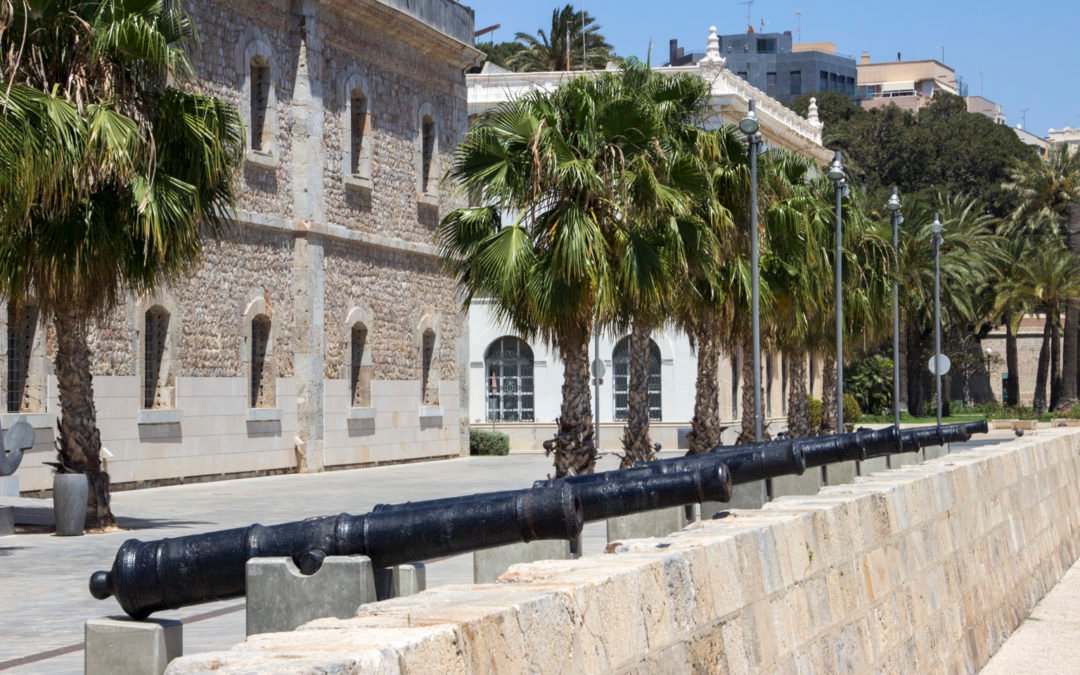 Cartagena is a Murcian city steeped in military history. The remnants of gun batteries can be found all along the coast, but within the city limits there is plenty to see and some interesting stories to discover. Whether your interest is in the Navy, the Army or the Air Force, there’s something for everyone.

Located just a few minutes walk from the cruise ship terminal, the museum dedicated to the history of Spain’s naval forces will take you a couple of hours to get around. There are, as you might expect, many models of ships, and a large collection of nautical paintings. Of particular interest is the video dedicated to mine clearance where you can learn how these awful weapons are dealt with at sea. The star of the show though, is located in a separate building away from all the artillery and navigational displays. The submarine, the Peral, was one of the first electrically powered submarines to be built. It is named after its designer, Lt. Isaac Peral y Caballero, and dates all the way back to 1888. It only saw service for two years but somehow escaped being scrapped. Many years later it was placed on public display near the port before being moved to its own specially designed housing in 2013. The video showing the relocation of the submarine is fascinating. Whilst the museum is free to visit, the staff guarding the entrance are quite firm when it comes to asking for donations! Opening times are Tuesday to Saturday, 1000-1400. 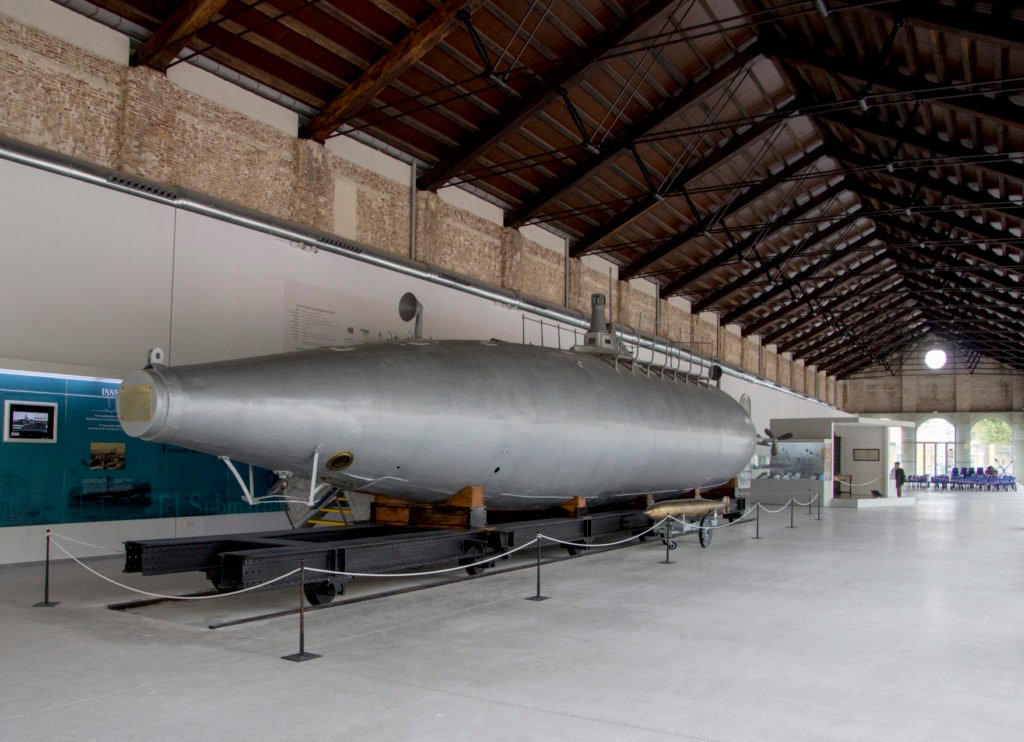 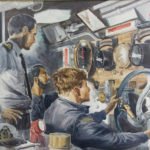 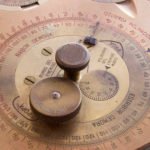 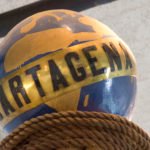 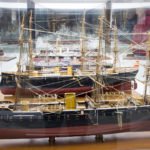 The Historical Military Museum of Cartagena is actually dedicated to the land forces of Spain’s military. The building itself is worth visiting and the museum has been beautifully developed within its courtyards and two floors. It is within the confines of the old artillery park and today holds the largest collection of artillery in Europe. There are various examples of military hardware from around the world on display including tanks and mobile missile launchers. There is also a gallery full of uniforms through the centuries, but photography is strictly prohibited in that section. You can also view the world’s biggest collection of military models as verified by Guinness World Records. It consists of 2,815 pieces! Of particular interest was the story of the SS Castillo de Olite, a ship carrying Natioanlist troops at the very end of the civil war. She was sunk by Republican artillery having not received an order to retreat due to a broken radio. Nearly 1500 people died and this incident represents the greatest loss of life from the sinking of a single ship in Spanish naval history. 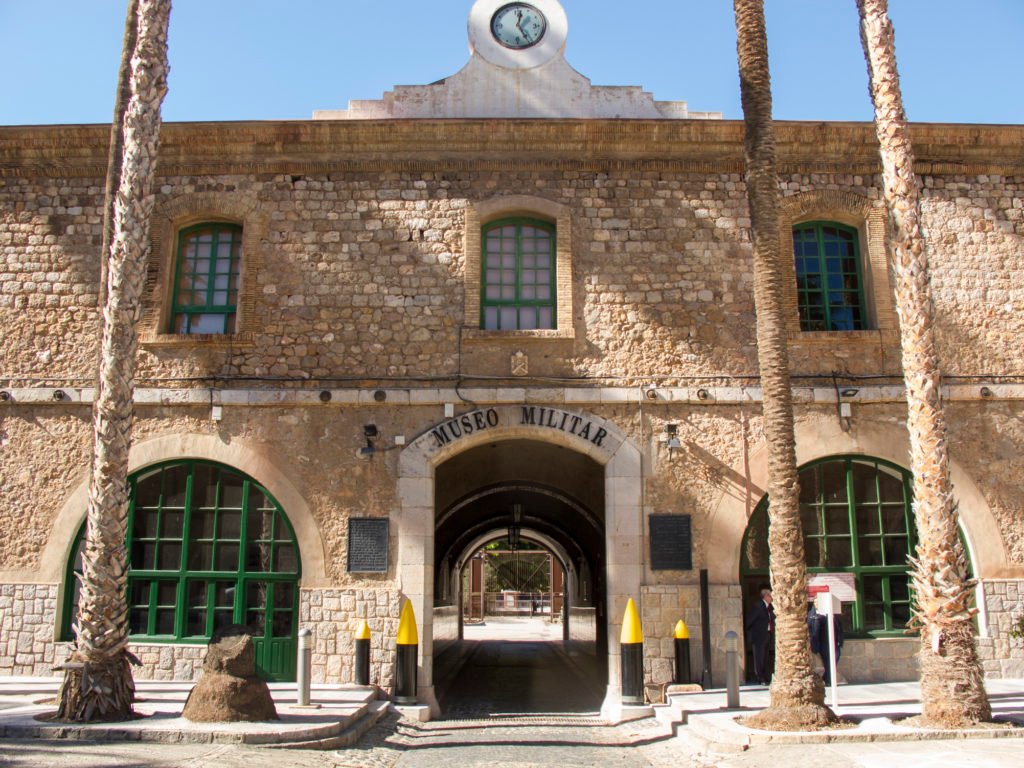 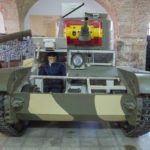 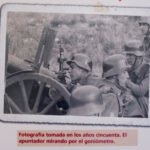 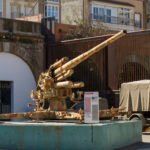 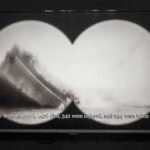 The Spanish Air Force are not greatly represented in Cartagena. Having said that, a walk along the Eastern fortifications will bring you to the curious sight of a jet plane on a plinth. This monument pays homage to the Spanish Air Force. If you really want to explore its history, there is, in theory, a museum at the air base in San Javier. Details are sketchy though and it seems that you need to keep an eye on local media for details of an open day. San Javier is currently better known as Murcia Airport, although that is changing very soon. It’s also the home of the wonderful Patrulla Aguila, Spain’s answer to the Red Arrows. 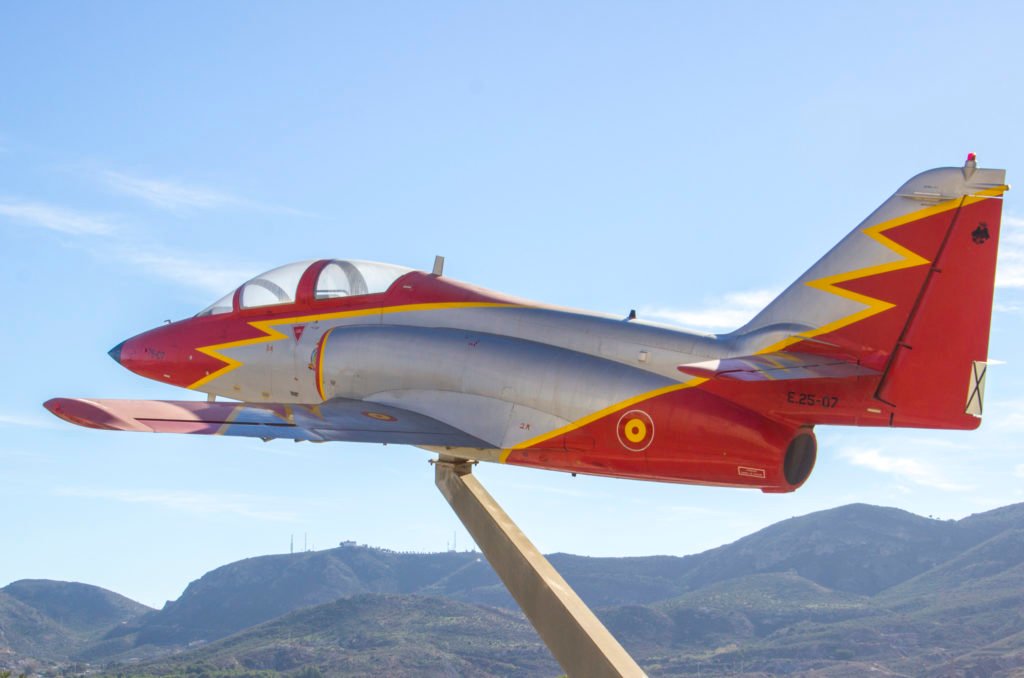 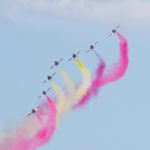 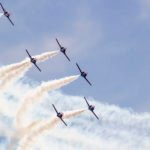 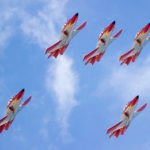