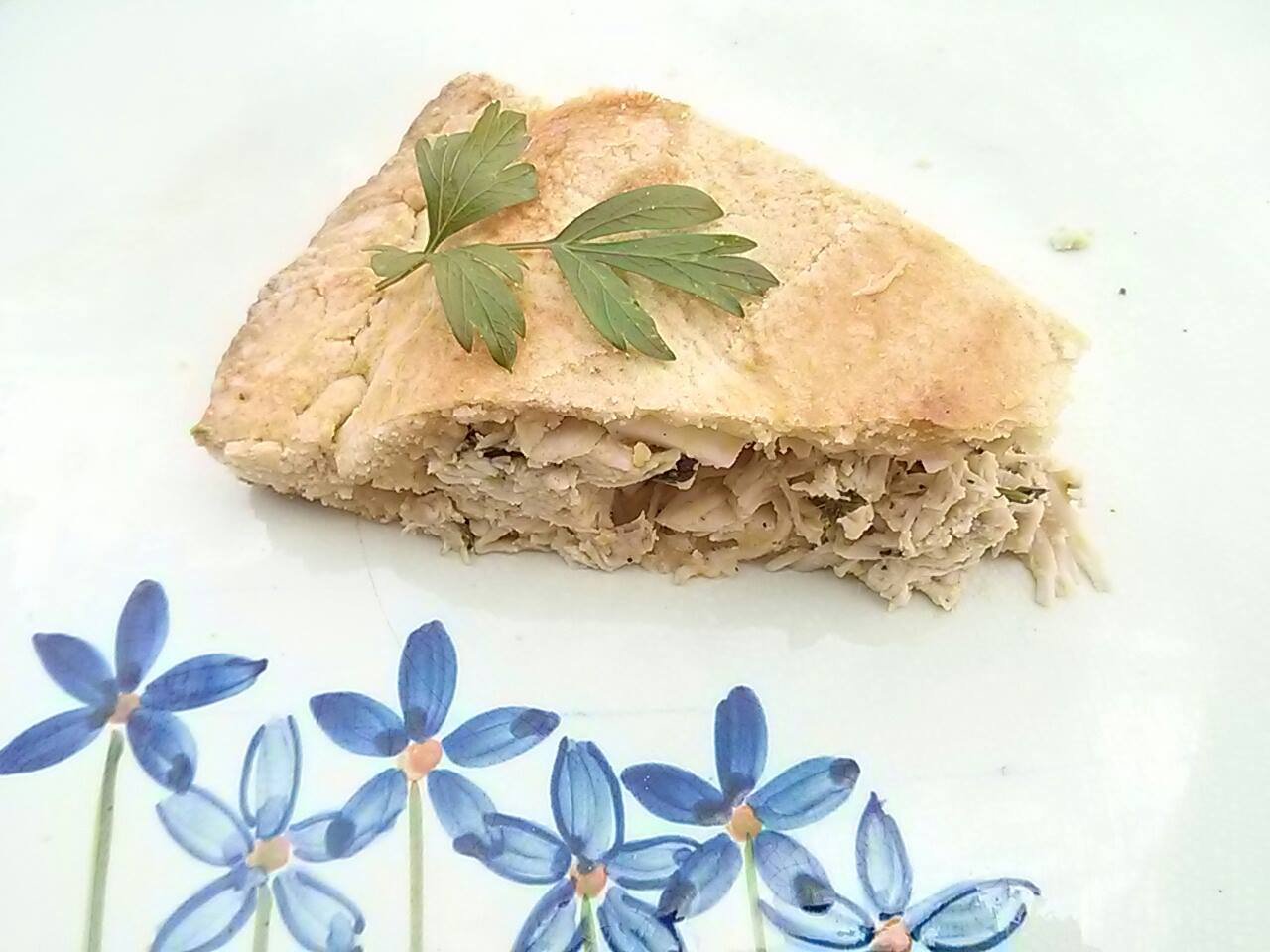 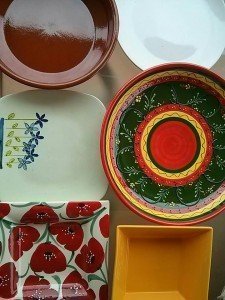 I’ve been working hard on a new project – A Spanish Cookery Book. A friend of mine, Paco from Finca Torrecillas eco retreat, was excavating one of the out-buildings at his lovely restored Finca near Corvera, when he found a huge pile of hand written notebooks.

Each notebook was covered in meticulous handwriting, with different colour pencils used for headings and titles. Each book had a theme – vegetables, meats, salads, etc and there were loads of them. He realised he’d stumbled upon his grandmother, Maria Luisa’s, stash of recipe books from the 1950s. Maria Isabel had meticulously transcribed her mother’s recipes, Isabel Estremera, who perfected her cooking between 1930-1945. He estimated there were a couple of hundred recipes in this treasure trove. So he set about cataloguing them – he found he had 2,668 recipes! 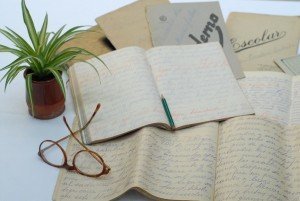 That’s right, 2,668 original, hand-written recipes preserved from the civil war period. Knowing my interest in publishing and cooking (and of course eating!) he asked me to come over and take a look. Did I think he had something valuable? Was it worth publishing some of these forgotten recipes? Would anyone be interested in trying out these simple, wholesome recipes? Hell, yes!

A collection of recipes from the civil war era, when imagination was the most important ingredient in Spanish cooking.

So here I am working on this first book, tentatively titled, Grandma Maria Luisa’s Spanish Farmhouse Favourites. I am the translator, test-cook, editor and designer of the book – oh, and I also get to taste lots of the recipes! Over the last month I have put on 5 kilos of yummy Spanish fat around my tummy. I’ll be glad when this book is finished and in your hands and not on my bum. 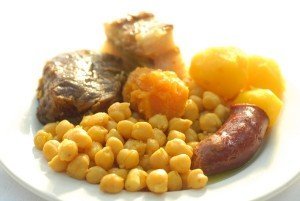 Recipes include the astonishing farmhouse cocido, the melt in your mouth fruit ice-cream and surprisingly simple bacon and cheese paella.

Did you know, that to catch and butcher your own turkey you’ll need plenty of rum – for you and the unlucky bird? And that the best way to cook your partridge is in a hole in your garden under a heft of turf?

Whilst there are some surprising recipes the vast majority will be easy to cook where ever you are in the world, with readily available ingredients. 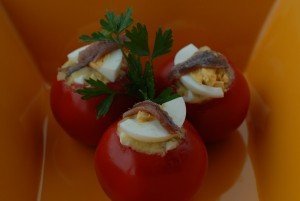 This first book is a great overview of simple farmhouse cooking from a time when there were few processed ingredients, but an abundance of vegetables and freshly butchered meat and poultry. The kitchen at Finca Torrecillas, during the Spanish civil war and postwar period, produced wholesome meals from produce they grew and farmed themselves, and that they obtained on the local black market. The raw materials are mostly fruits and vegetables, poultry, game and livestock and sometimes the fruits from the sea, when they could get them.

It shows the love and interest of the original author that all the recipes turn out well. Despite the simplicity of the raw materials and the cooking processes the author seeks and delves into the nuances and variations in the preparation of various dishes.

These are recipes your grandmother would have cooked, single ingredients blended to create wonderful family food, on a budget. Look out for this book full of healthy Mediterranean recipes that won’t break your budget.

[highlight]If you want to know when the book, Grandma Maria Luisa’s Spanish Farmhouse Favourites, is available subscribe to our newsletter:[/highlight] 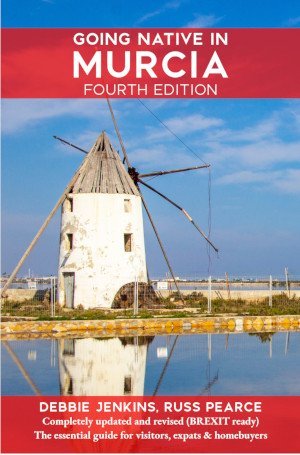