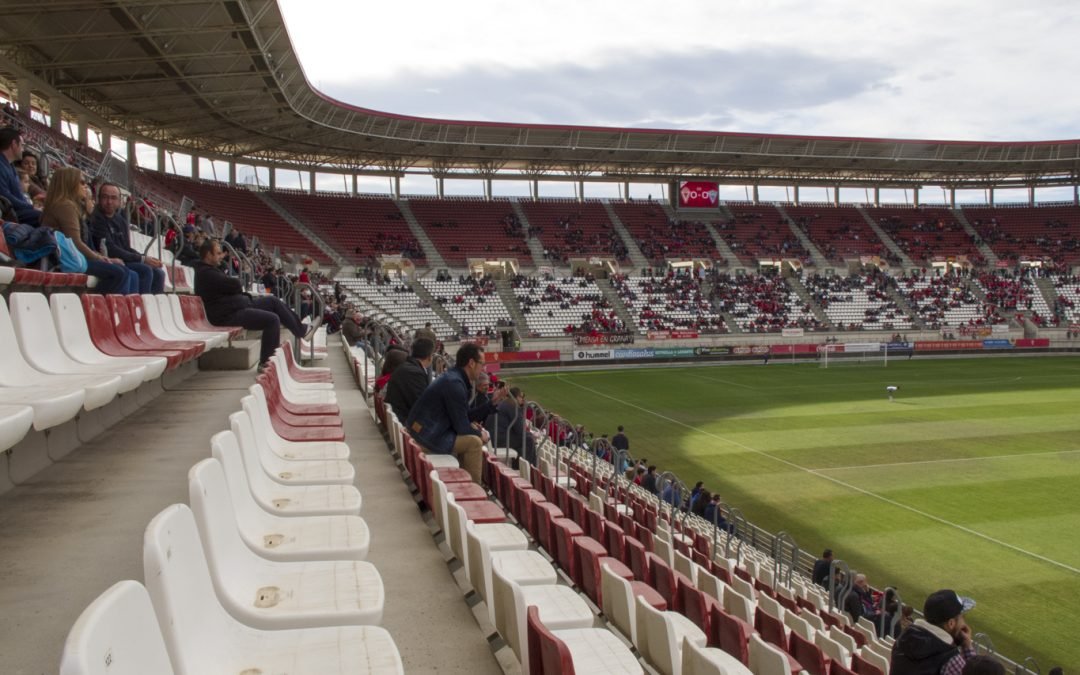 It’s been a while since top flight Spanish football was last seen in the region of Murcia. When Real Murcia were relegated back in 2008, few would have predicted that ten years later, no Murcian side would have graced the higher reaches of La Liga again. The 2018/19 season sees the region without even a representative in the second tier. For football fans visiting the region, that means there are a lot of games and frequent derbies. Don’t think there is a lack of passion though, as even semi-professional teams in the third and fourth tiers have a loyal fan base and it’s good fun to join in. Games begin towards the end of August at all levels and the regular season is usually over by the end of May with the play-offs limping on well into June.

Spain’s third tier (confusingly called Segunda B) of football is pretty hard to get promoted from. You have to finish in the top four of one of the four regional leagues of 20 teams. If you win your league, you enter a “champions’ play-off” with the winners gaining promotion and the losers joining those finishing 2nd to 4th in the lottery of the main play-offs. Murcia’s teams are regular participants in these play-offs, but rare winners! They currently play in Group 4 at this level. 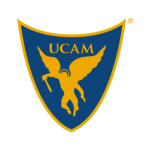 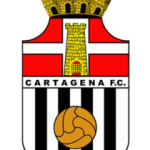 Without a doubt the region’s biggest team is Real Murcia, who play in red. Their home is the spectacular 31,000 seater Nuevo Condomina stadium just off the A7 motorway close to the shopping centre of the same name. Relegation from the top flight a decade ago led to a spiral of despair culminating in their relegation to Segunda B for financial problems in 2014 despite having finished in 4th place. The repercussions mean that they are currently ( season 2018/19) enduring their fifth successive season in the third tier, a club record for all the wrong reasons. Flirting with the play-offs will never be enough for their passionate fans.

UCAM, owned by Murcia’s Catholic University, play in dark blue. They played in Segunda for the only time as recently as 2016/17 but their success at that level was short lived as they narrowly failed to avoid relegation. In recent years they have always been there or thereabouts in the Segunda B play-offs. Their ground, La Condomina, is located in the centre of Murcia city very close to the bullring. The ground had lain empty since Real Murcia moved to their new ground, and UCAM moved in in 2014.

Cartagena, who play in black and white stripes, have frequently frustrated their fans by failing to win the Segunda B play-offs in almost every year since their relegation from Segunda in 2012. Their Cartagonove stadium can be found just outside the city’s centre. Fans feel that their day is coming soon so they are definitely worth following closely.

Just six years after their formation exciting times are around the corner for Jumilla FC. Playing in white at the town’s tiny La Hoya stadium, they have been under foreign ownership for the past two years. Famous Chinese football commentators Li Xiang and Tang Hui together with Argentinian partner Rubén Iglesias have high hopes for the future of the club. To take their project forward they have linked up with English Premier League newcomers Wolverhampton Wanderers, and nine players have joined on loan for the 2018/19 season.

Spain’s fourth tier (even more confusingly called Tercera) is even harder to get out of! The top 4 from each of 18 regional leagues play a convoluted play-off system resulting in just 12 teams achieving promotion. Each region has its own league and Murcian teams compete in Group 13 so there is never a shortage of games taking place in the area.

There are some interesting stories in this league. Take for example Águilas FC who lay claim to the oldest continually used football ground in Spain. There are two teams in Lorca. Lorca Deportivo had a very brief flirtation with Segunda B in 2017/18 having won Group 13 for the previous two years. Now they can lock horns with cross-town rivals Lorca FC (also owned by Chinese businessmen) who were relegated from their only season Segunda and then faced the double-whammy of a further relegation because of financial irregularities.

Below this league there are Preferente leagues which are essentially amateur but offering progression to the semi-professional game. As you can see, there’s plenty on offer for the football fan while the season is in full flow.

If you are looking for a comprehensive list of Spanish football fixtures, they can be found at soccerway.com. 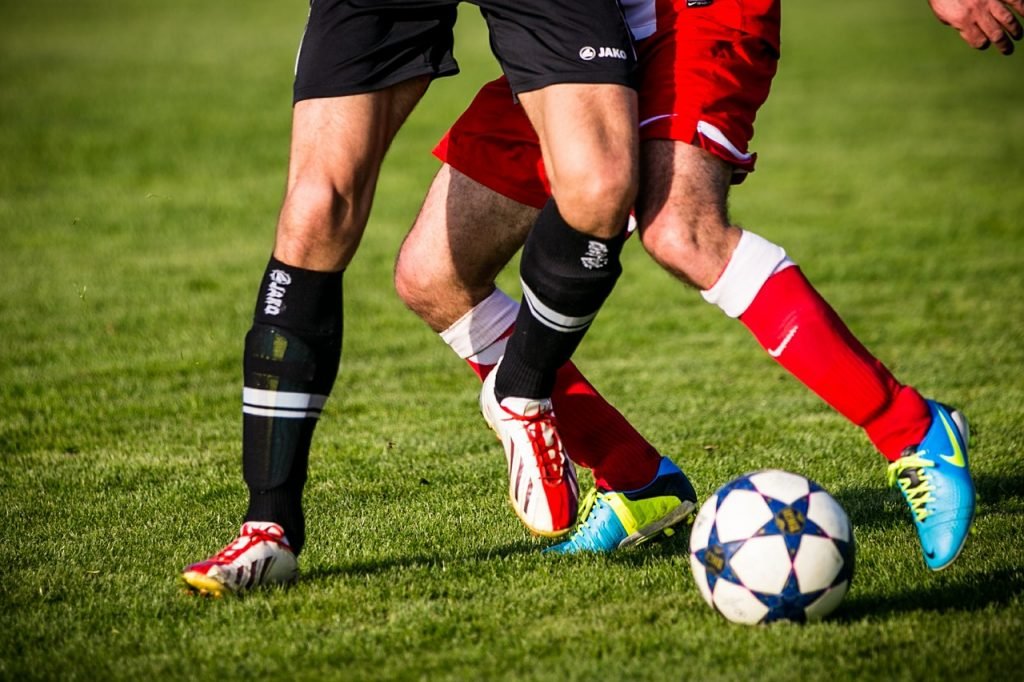 Women’s football is alive and well in the region too. The region is currently without representation in La Liga Feminina but hopefully this will change one day.  It can be hard to find information about local women’s games but The Murica Football Federation do have the information lurking in the depths of their website but good luck finding it first time!